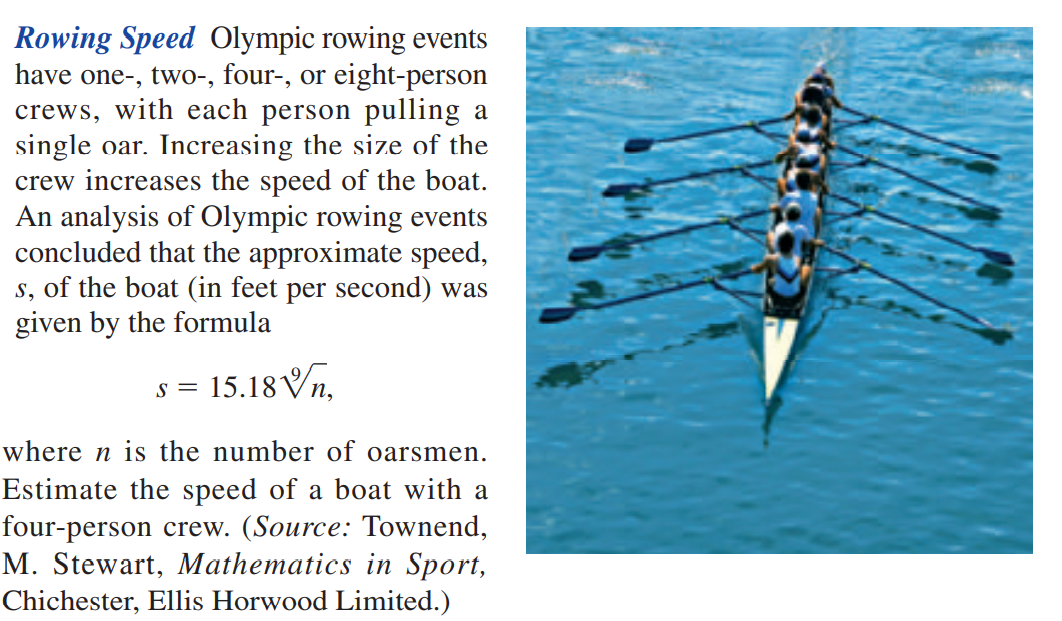 Chris is going to rent a truck for one day. There are two companies he can choose from, and they have the following prices.

For what mileages will Company A charge no more than Company B?

Write your answer as an inequality, using \( m \) for the number of miles driven.

For what amounts of monthly phone use will Plan A cost less than Plan B?

Fill in the blanks with the appropriate numbers.

Billy rides his bicycle on a straight race track. When he starts sprinting he increases \(2 m / s\) for every second, \(s\) , he continues to drive over \(9\) seconds in the race. At \(9\) seconds he is traveling \(10 m / s\) . He Writes the following functions to represent his speed after s seconds but he must combine them somehow:

Solve the system you have written above.